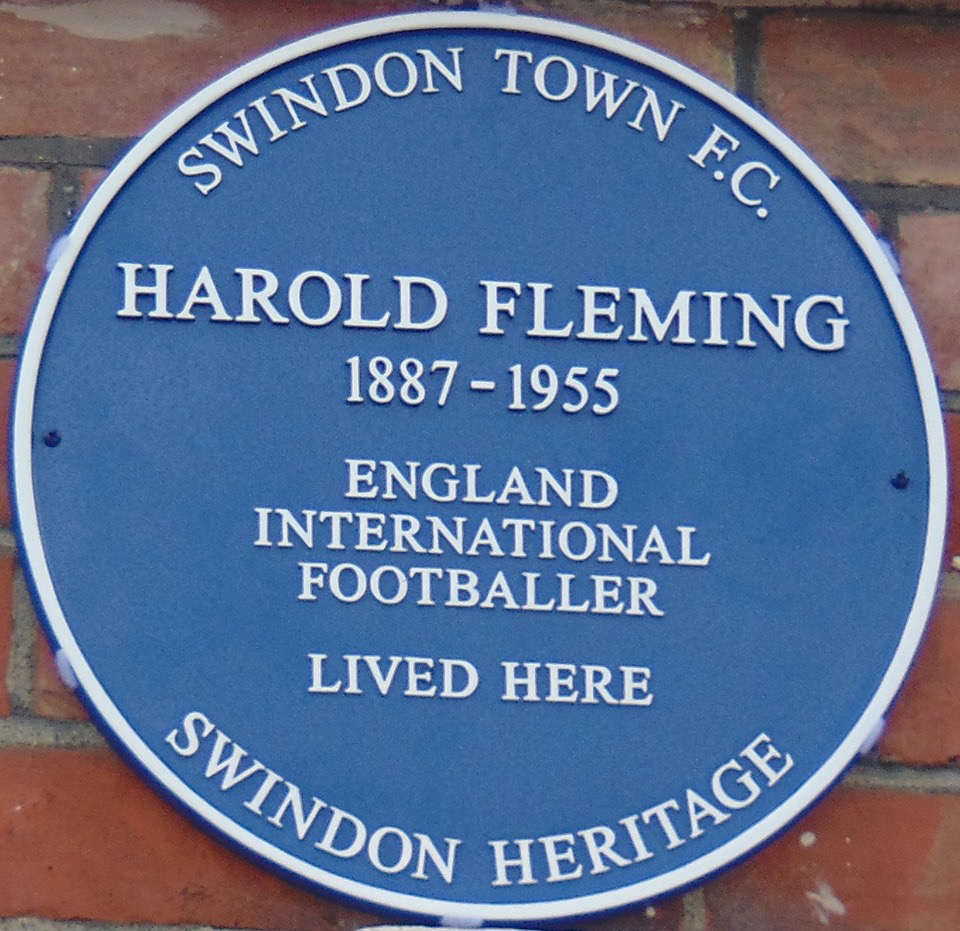 To be unveiled 31st Aug 2019
The next Swindon Heritage Blue Plaque is for HAROLD FLEMING, England international footballer.

Unveiling will be at 5 Durham Street, Swindon, SN1 3HS. This is where Harold lived whilst he played for England and Swindon Town FC. 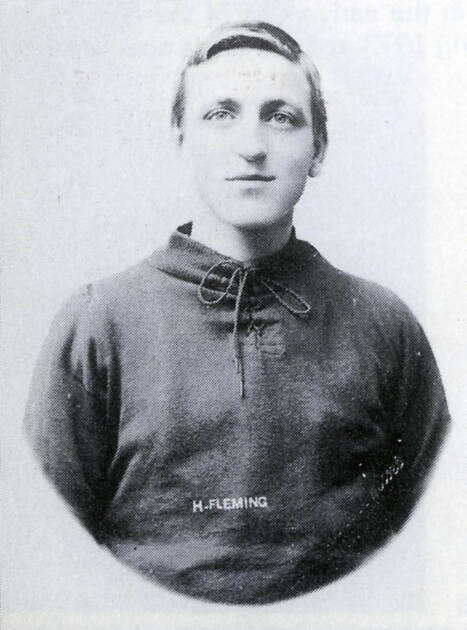